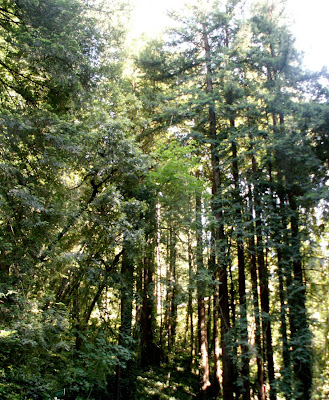 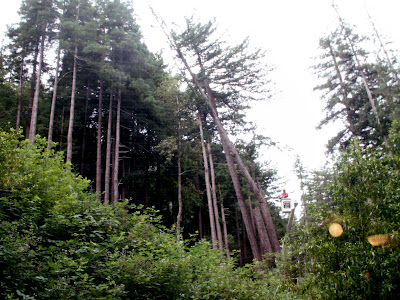 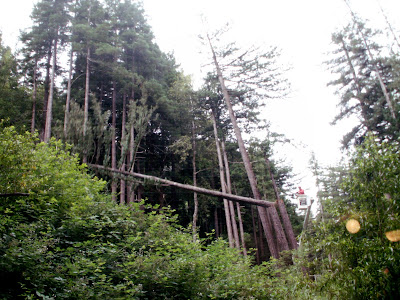 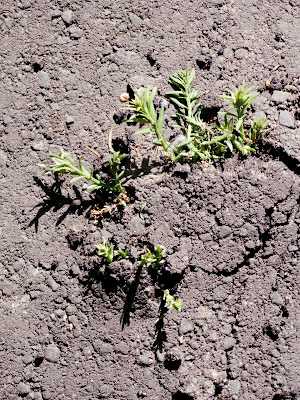 Posted by Seré Prince Halverson at 10:24 AM 8 comments:

Seré is apparently the last person on the planet -- or at least in her high school class -- to join facebook.

Seré is now friends with you and ten other people.

Seré is now friends with twenty, thirty, forty other people.

Seré has a lot of cousins.

Seré was tagged in the photo albums Really Bad Hair Days, What Were They Thinking?, and Oh My.

Seré considered changing her profile. But after all these years, she has pretty much come to accept her nose.

Seré commented on her sister's comment on her friend's friend-of-a-friend's video.

Twelve other people shared this.

Seré is now learning about privacy settings. This is a lot like first learning to lock the bathroom door. A lesson learned quickly -- for everyone's sake.

Seré thinks the facebook directions explaining that you can "Quietly Ignore" a friend are impossible. To quietly ignore someone is an oxymoron. In fact, the word ignore should always be set in capital letters, as in quietly IGNORE.

Seré was poked by her husband this morning.

She did not choose to quietly IGNORE him.

Seré has joined the group People Who Shopped At Safeway Last Wednesday Evening.

Seré just says no thanks, y'all, to FarmVille. She eats only organic produce and free-range animals raised without pesticides, hormones, or the addicted frenzy of tapping computer keys.

Seré added the application Positive Affirmations. Every day she clicks on "I am good enough, I am smart enough, and dog-gone-it, people on facebook friend me."

Seré added Constantly Checking My Facebook Page to her activities.

Seré is getting over her virtual shyness. Way over. In fact, she is now in danger of earning a reputation as a facebook -- well, let's just say she's confirming like caraazzzzy. *grins and raises eyebrows while fanning hat*

Seré is considering joining Facebook Anonymous. But alas, she realizes this, too, is an oxymoron.

Seré is afraid the writing's on her wall.